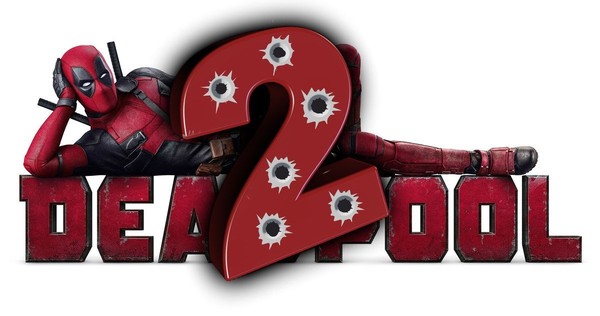 If there were an Oscar category for Best Marketing campaign, the team behind Deadpool 2 would already be a 2018 frontrunner. In March, Fox released anappropriately vulgar promo that played ahead of Logan, in which Deadpool fails to thwart a robbery in spectacular fashion. While the clip was heavy on the subversive humor that made the original such a juggernaut, it didn’t feature any actual footage from the film itself.

Flash forward eight months, and it looks like the madcap promotional push is ready to begin in earnest. Last week, Ryan Reynolds tweeted out a Thanksgiving-themed poster featuring the returning cast members and the new additions getting to know one another over a sprawling Thanksgiving Dinner. The cover accompanied the reveal of a “special” issue of Good Housekeeping, featuring Marvel’s Merc with a mouth doing his best Martha Stewart impersonation. 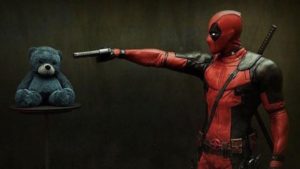 The dual reveal was even more proof that Fox is doubling down on the original Deadpool’s highly inventive marketing campaign, which won big at last year’s Annual Clio Key Art Award, honoring the best entertainment marketing teams in the industry.

Next up in the sequel’s increasingly absurd viral marketing campaign is the first official teaser, which features our silver-tongued antihero paying homage to the beloved painter Bob Ross and his cult TV show, The Joy of Painting. The skit—which features Deadpool walking around in a Ross-inspired afro and cracking wise about cocaine—lasts about a minute and thirty seconds before we finally get our first glimpse at actual footage from the sequel.

It doesn’t disappoint. In just ten, blistering seconds, we see Zazie Beetz as the leather-clad mutant Domino, Josh Brolin as the lantern-jawed future-soldier Cable and Deadpool himself, launching a chainsaw in the air like it’s a beach ball. The good news for fans of the original—and they were legion, as Deadpool wound up grossing an astronomical $783 million at the worldwide box office—is that the sequel seems to maintain the same gleefully irreverent meta tone that made it such a phenomenon. The bad news is that we still have to wait until next summer to see it.

Deadpool 2 storms into theaters on June 1. Watch the teaser here.