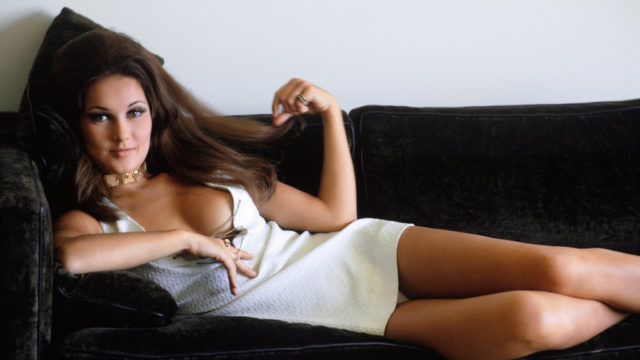 When Crystal Smith posed for Playboy in September of 1971, she represented everything the Playmate was at that time: a young woman you could imagine meeting at your local grocery store but haven’t who’s almost accessible and just out of reach, inherently wholesome yet inadvertently (at least that’s what she wants you to think) wanton. A Kansas native and former Radio City Rockette, Smith was a college student with plans to move to Los Angeles and pursue dreams of dancing and acting. She’s a reminder that a familiar story is often a beautiful one and she, like Playmates before and after her, lives on in photographs.