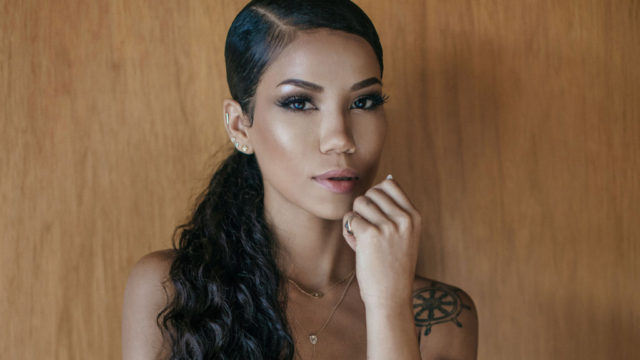 Three years ago, Jhené Aiko released her debut album, the candlelit Souled Out, and helped usher in a new age of sexual exploration with the line of the year, from her verse on Omarion’s “Post to Be”: “I might let your boy chauffeur me / But he gotta eat the booty like groceries.” The following year, the singer’s delicate purr curled into R&B tracks by everyone from Vince Staples to Nick Jonas, but since last spring’s TWENTY88, her joint project with Big Sean, she has moved beyond the spotlight and into the sunlight. “I’m a bit of an escape artist,” says the 29-year-old Los Angeles native. “I like to take myself out of my element and create. I went to Hawaii by myself and hiked. When you connect with nature, you connect with yourself.” She was so inspired by her travels, in fact, that she turned her upcoming album, Trip, into a map. Where does it lead? That’s for you to find out. “It’s inspired by every type of trip you could imagine: mental, physical, even psychedelic,” she says. “I’m at a point where I put it all in the music. It’s a puzzle I want people to put together.”—Rebecca Haithcoat